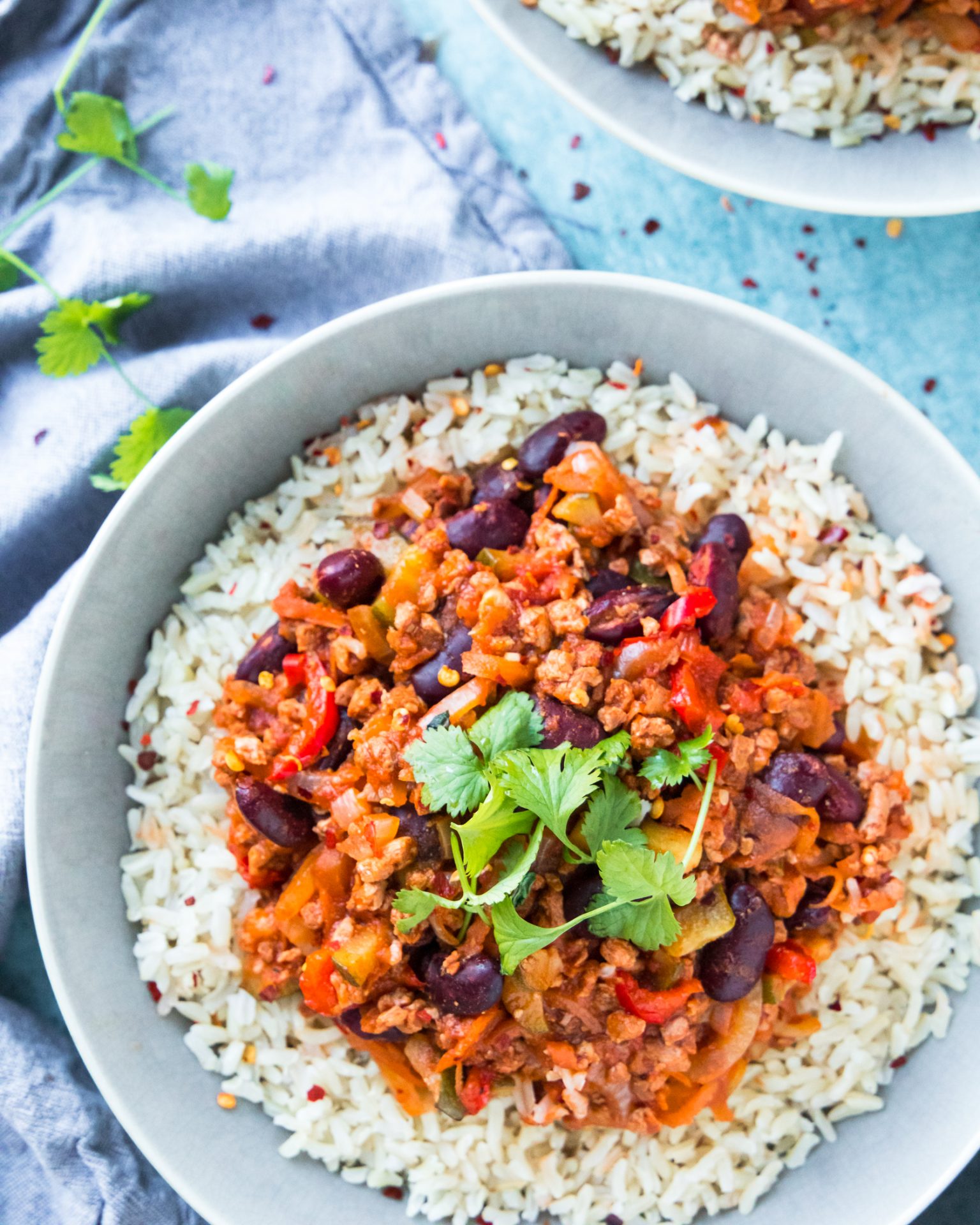 Are you looking for an easy veggie go-to that’s also high in protein? If you don’t already know about Quorn then you’re missing out mate. Sales of Quorn are increasing as more people begin to reduce their meat intake and consider a vegetarian diet. There’s also exciting benefits of using Quorn which I’m about to tell you but first…

What is Quorn and where does it come from?

Quorn stems back 40 years ago when scientists were worried we would run out of food as our population boomed. Rank Hovis McDougall and other food scientists discovered an edible fungus called Fusarium Venenatum (yep, I struggled to pronounce that too haha). This forms the main ingredient base of all Quorn products known as ‘Mycoprotein’. You might think the idea of eating a fungus sounds weird, especially if you don’t like mushrooms. However, cooked well in a delicious recipe, you wouldn’t even know you’re eating meat-free, let alone a mushroom! You gotta trust me on this one. You’ll be amazed with the benefits of cooking with it too…

So, what are the main benefits of cooking with it…

Not only is this great news if you’re already cooking with it, but if you’re also looking for foods to support weight loss. 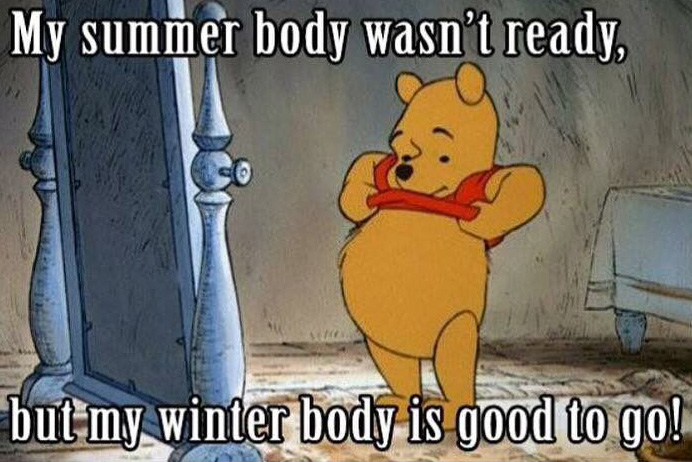 But what about all the other important vitamins and nutrition? Well, you’ll be pleased to know that…

It’s so high in dietary fibre. In fact, 100g of Mycoprotein contains more fibre than 100g of baked beans, potatoes, brown bread or brown rice[1]. Nutritionist Angela Dowden has advised[2] that Mycoprotein helps lower the bad kind of cholesterol, which helps you feel fuller for longer. So far so good.

However, Quorn is slightly lower in iron, zinc and B vitamins, so it’s important to eat it alongside a variety of other high-nutrient foods such as pulses, nuts, dairy (if you’re not yet vegan) and leafy greens. More help on that in a bit. If you’re also wondering how to cut-down your food bill, Quorn…

Not only is Quorn a protein-rich meat-alternative, but a cheap one too. In UK supermarkets, a 500g bag of frozen Quorn mince is approx. £2.79. A 500g pack of ‘value’ minced beef is at least £4.00 which only increases with quality. Another massive difference! if you’re a little sceptical, then compare the two next time you’re food shopping and see for yourself.

If you look at your food bill, you’ll also see that meat is one of the most expensive things you buy. That’s mainly due to its production costs. The process of which leaves a BIG carbon footprint. So swapping to Quorn or other meat-alternatives is more… 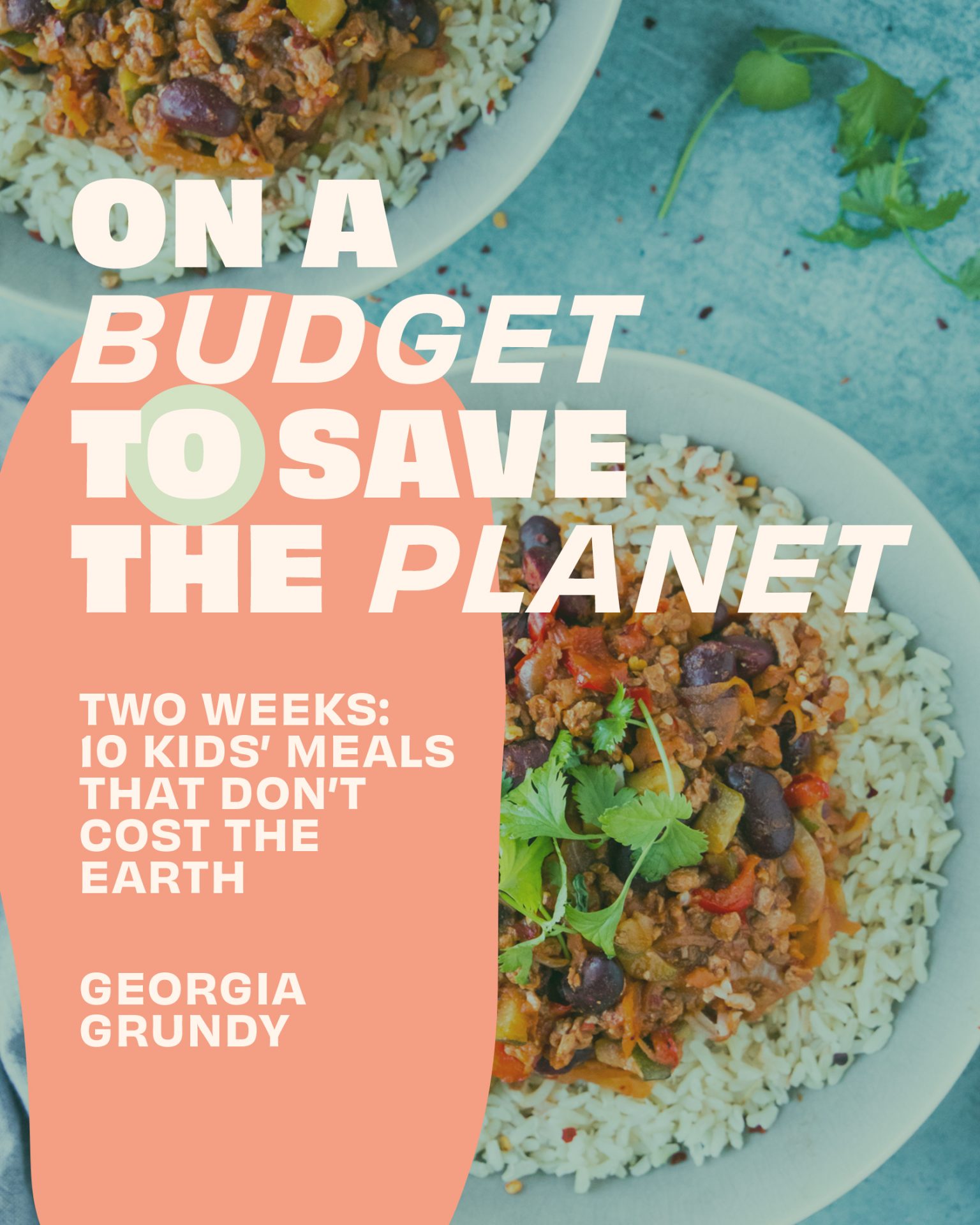 Avoiding meat and dairy products is one of the biggest ways to reduce your environmental impact, according to recent scientific studies.[3] Indeed, research[4] has found Quorn products have a carbon footprint far less than that of beef and chicken.

Here’s a fun fact for you – changing to Quorn mince instead of minced beef once a week for a year saves enough energy to boil approx. 20,000 kettles[4,5]. You can use Quorn’s sustainability calculator to see this for yourself. According to Npower, a kettle costs around 2.5 pence to boil[6], so changing to Quorn mince once a week could be saving you approx. £500 a year. That’s as well as saving on your food bill! Cor, £500 is enough to take yourself on holiday!

If you currently eat meat, take a moment to think about how much meat you eat per week. Then think about the number of people you know that consume a similar amount. Then the amount of people you could guess eat that much in your country. Then think about the amount eaten worldwide. We’re talking HUGE numbers. It’s hard to put an exact number on it but you can definitely say world-wide demand for meat is incredibly high. How much land do you think it takes to produce that meat? Over 70% of agricultural land is used for livestock production[3]. This all begs to question how we’ll continue to meet the demands of a growing population as land will inevitably become scarcer? If demands for meat rise, so will its price and carbon footprint. These pressures to supply may lead to worsening animal conditions in the agricultural industry as well (sad face).

This left me questioning what I could do to help, and you might be asking the same. Simple babe – start meat-reducing and swapping to meat-free alternatives. Quorn’s water footprint is 10 times less than that of beef and less land and wheat is needed for its production.[4] This makes Quorn a far less environmentally demanding source of protein (winner!)

When you lack both time and cash, or you’re simply trying to look for protein-rich and easy meat-alternatives, it seems Quorn is a great go-to.

Even though Quorn lacks some of the nutritional values of meat such as iron, zinc and B vitamins; eating it alongside a variety of plant-based protein and other foods will ensure you don’t miss out on these. Quorn is easy to cook with and its high fibre and low-fat content make it a healthy start to your life without meat.

It’s important to note that not all Quorn products are vegan as the majority are made with milk and egg. However, there are now all sorts of vegan meat-alternatives on the market if you’re interested. Another favourite of mine is the delicious Linda McCartney range, and we’re seeing high street supermarkets like M&S and Sainsburys bring out their own plant-based ranges.

Here are some of my favourite Quorn products & tips for using them in cooking:

Quorn’s meat-free products can be used in ANY recipe as a meat-substitute.

For example, I’ve used their tasty vegan Cumberland sausages in a classic sausage ‘n’ mash dinner, a full English vegan fry-up and I’ve made a classic Toad in the hole with them too. Despite a portion of two sausages being slightly higher in sugar, they boast a huge 17.0g of protein and far less saturated fat than normal pork sausages – you can buy some online here.

Quorn mince isn’t vegan as it’s one of their products which contains milk and eggs. However, it works a dream in vegetarian chilli con carne, lasagne and spaghetti bolognese. You simply follow traditional recipes but use Quorn mince instead of beef. It’s incredibly low in saturated fats, salt and sugar, but boasts an incredible 10.9g of protein per 75g portion! Feel free to kick start your Life Without Meat by buying yourself some online.

Who doesn’t love a nugget? Quorn’s vegan chicken nuggets are great for easy family mealtimes, but I also love a few of ’em as a cheeky afternoon snack. Three nuggets contain approximately 7.6g of protein and only 0.2g of saturated fat!

My fourth favourite product is Quorn’s Vegan Crispy fillets. There is a non-vegan version so just make sure you check the label to suit your current diet. Whether you’re making chicken burgers or my vegan katsu curry, they’re great! 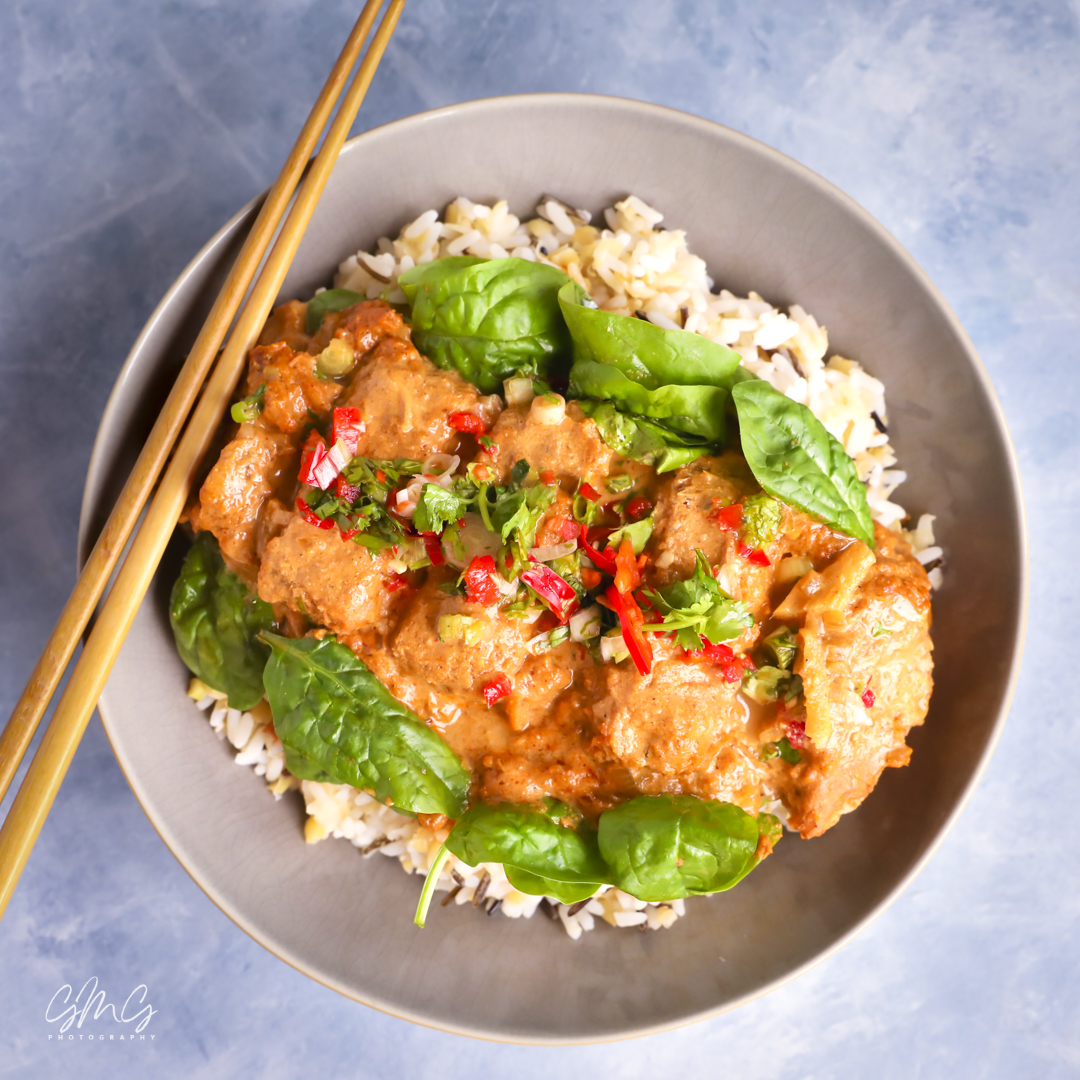 Many are concerned about Quorn products being processed, but in fairness so is a vast majority of the meat you buy from the supermarkets. Not forgetting all the negatives that come with eating meat. With this article, I’m simply highlighting the incredible benefits of cooking with Quorn, all of which are backed up by scientific research. It’s a healthy option for anyone beginning their journey to a Life Without Meat. However, I do always encourage a varied balanced diet full of fresh vegetables and plant-based nutrition, and lots of home-cooked meals from scratch when you can.

If you found this article useful, don’t forget to share it with your friends so they can learn the benefits of Quorn too.