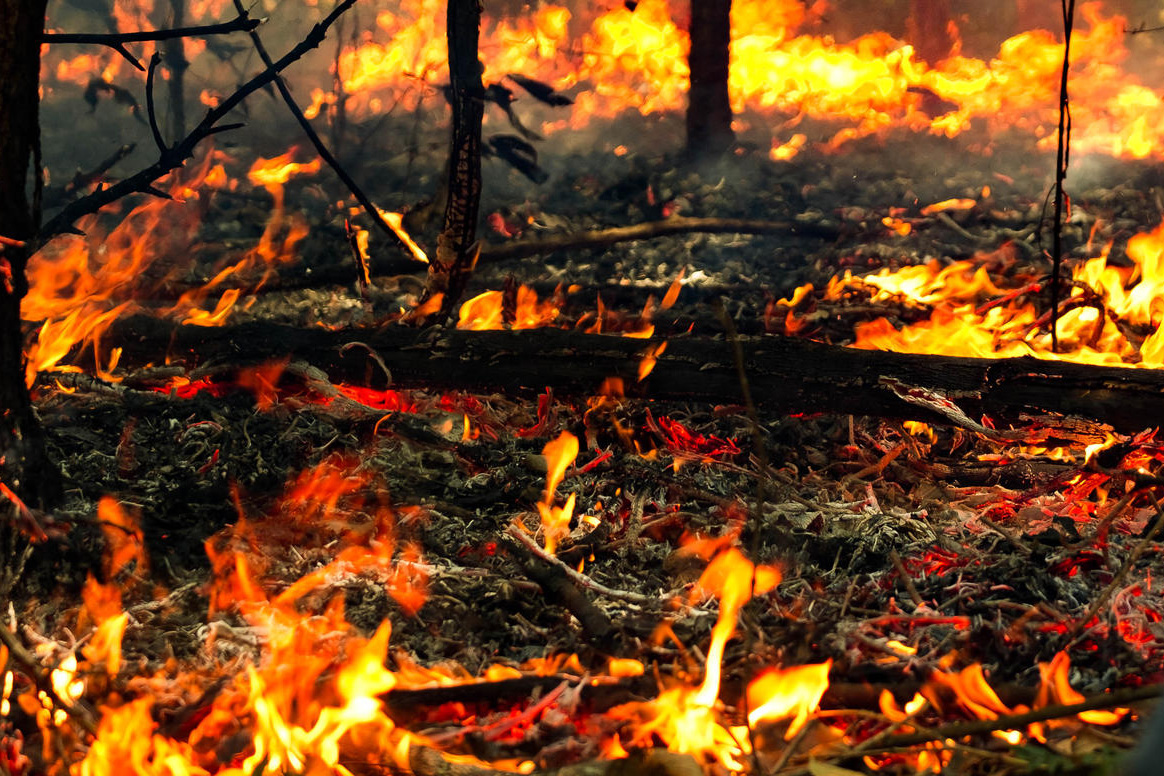 Everyone is saying they care about the Amazon fires, but many are stating this while simultaneously eating meat.

80% of deforestation rates are due to illegally clearing land for cattle ranching. All for meeting the demands for meat and dairy among society.

Let’s discuss this in a little more depth…

The importance of the Amazon rainforest for our survival:

The Amazon forest hosts the richest biodiversity of any ecosystem on the planet. On top of being a treasure trove of biodiversity, an estimated one million indigenous tribes and three million species call the Amazon rainforest their home.[1]

It produces half of the world’s oxygen supply, which means it’s the lungs of the planet. It is crucial to the survival of all species on earth. To see it in flames is incredibly alarming and upsetting.

A shocking 20% of the Amazon is already cleared, and scientists believe that if we lose just 5% more, we will see an irreversible change. The Amazon would become drier and savannah-like – a shift which would result in vast amounts of carbon to be released. All of which would have catastrophic effects on our climate.[2]

Why are the Amazon fires so extortionate?

Over the last two months, the Amazon fires have hit a record high, with the burning so extensive that it can be seen from space.[3]

There have been 73,000 fires in the Brazilian Amazon since the beginning of this year – a staggering 85% increase over the same period last year. While natural fires are not unusual at this time of the year, the sheer scale and intensity of these fires is exceptional.[2]

They are the direct result of increases in deforestation rates by farmers going largely unchecked under the government of President Jair Bolsonaro. After taking office in January, he issued an open invitation for the Amazon to be cleared for mining, farming and logging.

Recently, he ruled out accepting a G7 offer of $22M to aid fighting the fires! This is because he felt insulted by the French leader, Mr Macron, and wants an apology. Macron recently stated that Bolsonaro ‘lied’ at the G20 summit in June, by failing to respect his climate commitments and by failing to pursue biodiversity.[4][5]

Considering the current state of the Amazon rainforest, it seems Macron has a good reason for what he said. Has Bolsonaro seriously let his ego become an obstacle for stopping the Amazon fires and saving the staggering number of people and species endangered by them?

You might be interested in this new environmental thriller series, Aruanas, which explores the dangerous web of environmental crime and secrets within the Amazon rainforest. It uses sustainability and respect for the environment as themes that blur the lines between fiction and reality which permeates the entire series. It’s particularly relevant to what is happening in the world today and 50% of all the profits from the show are going straight back to an initiative to save the Amazon.

But I’m living in the U.K – how on earth can my actions help the Amazon fires over 5,000 miles away? 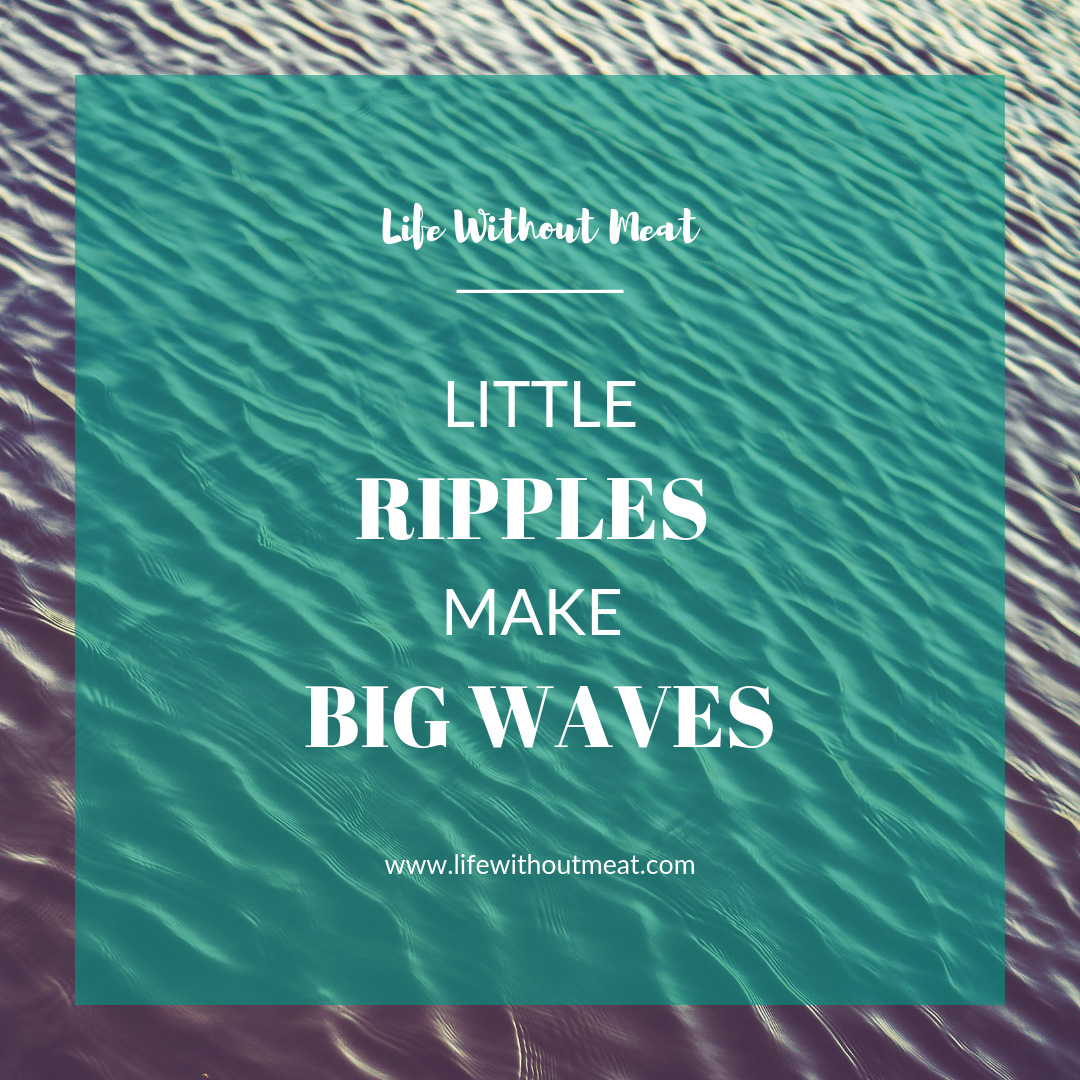 The Amazon might feel far away from the UK, but with Brexit on the horizon, the rainforest is further threatened by recent trade deal talks with Brazil.[6][7]

We know that the Amazon fires are due to the land being cleared to rear livestock for meat and dairy production, and to grow crops to feed the increasing livestock population, e.g. soy. Palm oil is also a big driver for deforestation. In fact, the Brazilian Amazon is the largest exporter of meat in the world, supplying over ¼ of the global market.[8]

Alongside the U.S, China and Russia, our markets are open to imported supplies from Brazil. However, given further opportunity to do business post-Brexit, we may see the U.K working closer with Brazil. Especially if post-Brexit Britain becomes, in the words of Boris Johnson, “more outward-looking and more engaged with the world than ever before.”[7]

The food we eat should NOT cost the earth – but it unfortunately is. Therefore, the positive choices we make here in the U.K will have a positive effect.

What does it really mean to care?

This hard truth behind the Amazon fires homes in on the ignorant hypocrisy occurring among society, and the need for everyone to reconsider what it means to for them to really care.[9]

The future of this planet lies in your hands. Change is needed. Less demand means less deforestation. Taking personal control and responsibility of your food choices as well as spreading awareness to others will help the Amazon.

Remember the immense power you have as an individual to make a difference in this world.

And on that note, here is a gorgeous vegan recipe of mine for you to try: