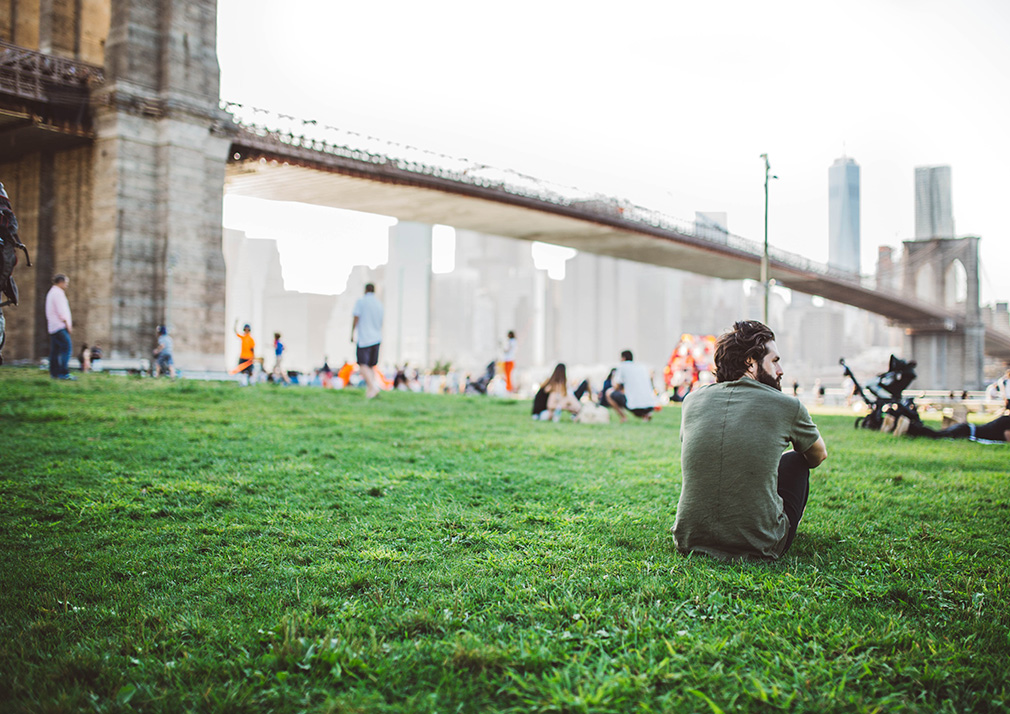 Fake meat is strikingly like the real thing. This often leaves meat-eaters questioning why veggies and vegans want to eat something so similar to what they abstain from.

Ultimately, veggies and vegans didn’t give up meat because they didn’t enjoy the taste and texture (though some might have). Most of the time you give it up to reap the health benefits for yourself; to protect the planet; and to save animals…

To reach the point of giving up meat, you experience a change in your beliefs and attitudes about it. Then you subsequently change your (eating) behaviour. Much like when people quit smoking after learning the detrimental consequences to their health. But in the beginning stages of giving up meat, there still exists a strong desire for it. Much like ex-smokers will still feel a desire to smoke after quitting. Those desires are often expressed through a craving…. 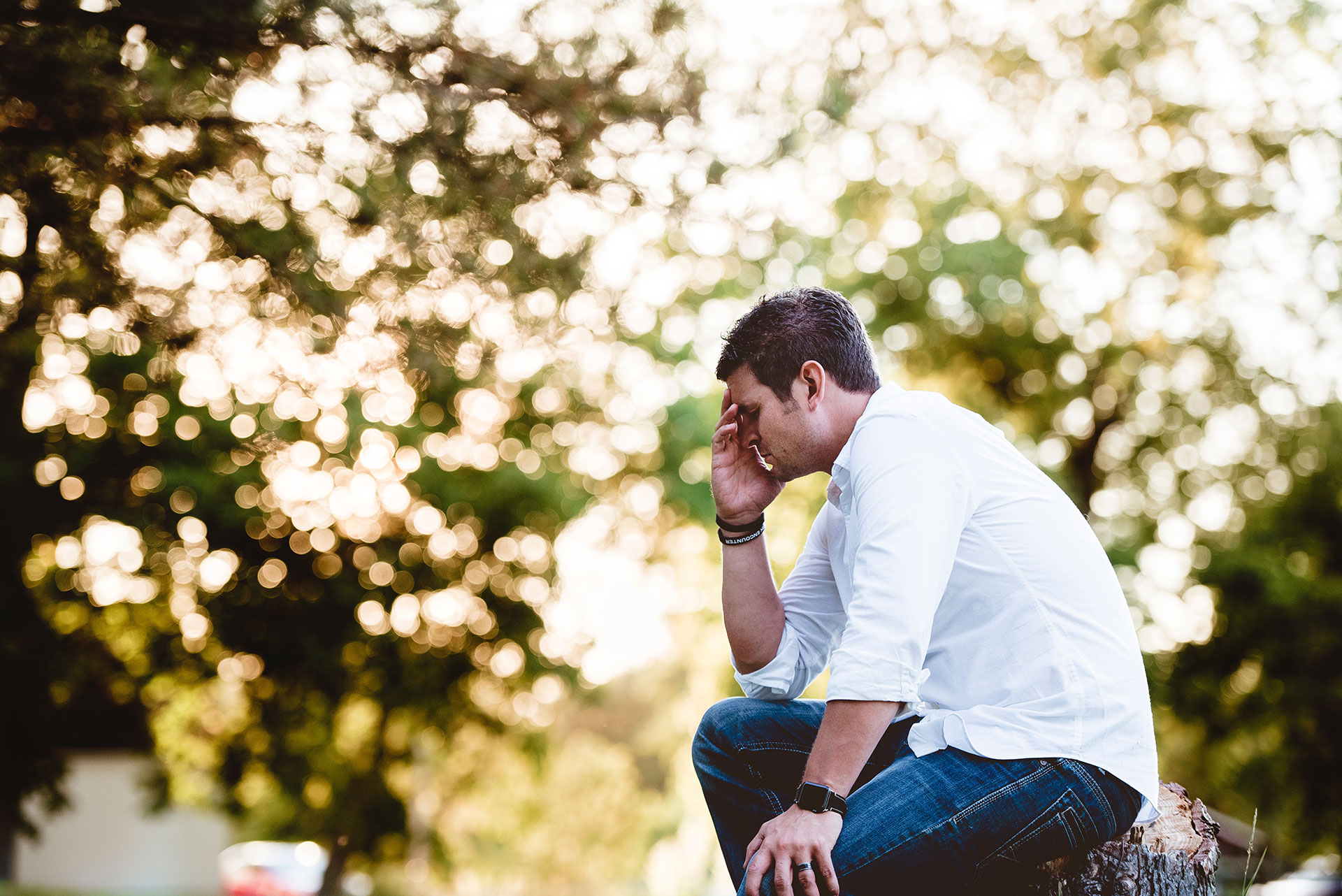 If you gave into those craves sand relapsed you would experience a feeling of discomfort. Perhaps you’d feel guilty or disappointed? Because your behaviour is no longer consistent with your strong beliefs and attitudes. This discomfort is known as cognitive dissonance[1]. This is when your attitudes, beliefs and behaviours are in conflict with one another. You often find yourself altering one or the other to reduce that discomfort and seek consistency again. Often through self-justifying your impulse. For example, you might downplay your readiness to live life without meat and magnify how good it tasted (change of belief). Or you might go give money to an animal rights charity to compensate (change of behaviour).

But, eating fake meat eliminates your desire for meat in its entirety. In turn, ridding your moral inner conflicts against consuming the food at hand…

If you’re given a plant-based alternative to meat that gives you the exact same eating experience to it. Including the same taste, texture and nutrition. The desire for real meat ceases to exist. There is no craving in the mind to suppress. You’re fulfilled in yourself as your true attitudes, beliefs and behaviour are in harmonious consistency.

In effect, eating fake meat helps veggies and vegans avoid relapse and cognitive dissonance. Particularly in the early days. But after embracing plant-based protein for some time, cravings for meat will disappear anyway. Then your left to enjoy your food like anyone else.

Other than your reactions in the state of relapse, what else does cognitive dissonance explain?

This theory can explain many aspects of human behaviour. It can explain why Person A lives life loving animals and opposing cruelty to them, but doesn’t adopt a vegetarian diet. It also explains why Person B might have very high values for their health and exercise, but lives a very sedentary lifestyle. Both people experience an internal discomfort of living in contrast to their beliefs. And thus make – often unconscious – rationalisations to relieve them of that discomfort. For example Person A might dehumanise certain categories of animals (e.g. farmed animals vs. pets) as a strategy of moral disengagement from eating meat. Then Person B might justify their sedentary behaviour with the thought of being “too busy to exercise”.

But at least you now understand why fake meats are so revolutionary and exciting. Not only do they give you all the nutrition and satisfaction you need whilst living life without meat. They allow your attitudes, beliefs, behaviours and desires to exist in harmony. 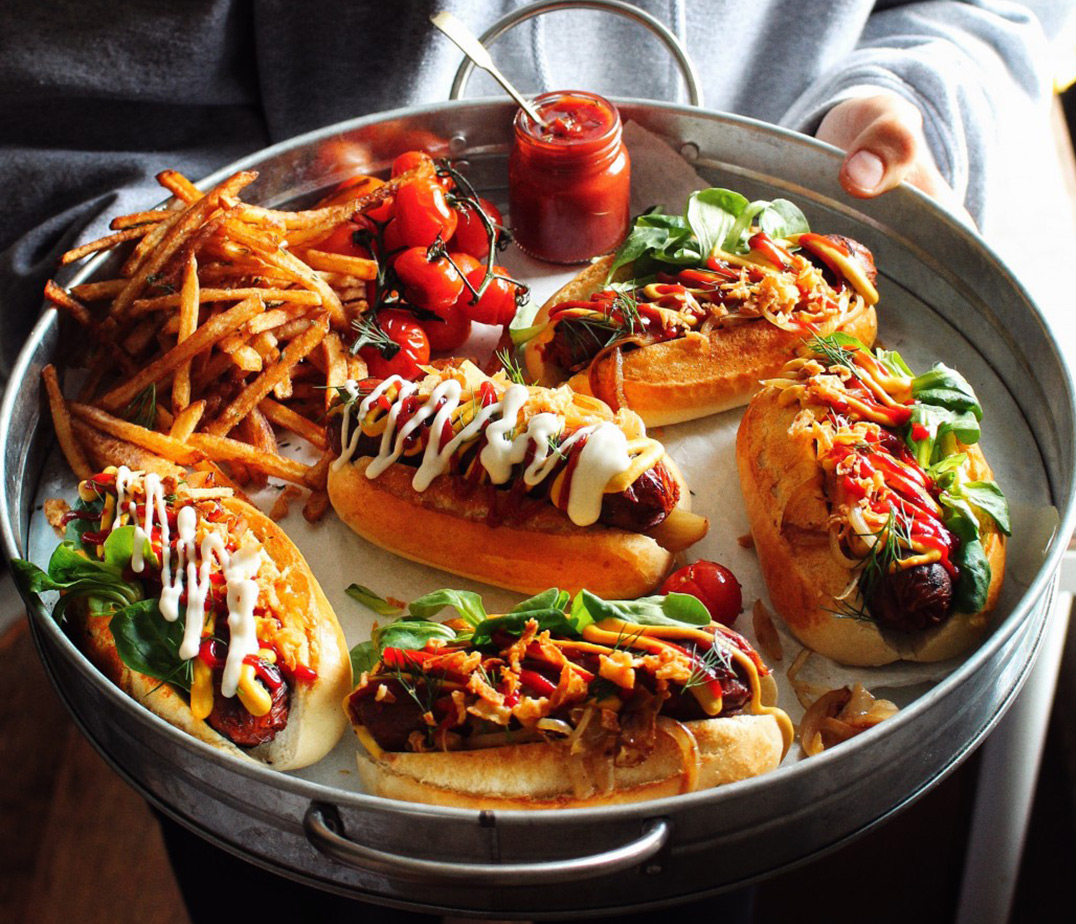 We hope you found this article as interesting as we did to write it. Feel free to share it with friends and follow us on Instagram and Facebook to keep updated with future posts!

1. The Theory of Cognitive Dissonance