Life Without Meat
Home Articles REVEALED: Is Your University Ranked Among PETA’s Most Vegan-Friendly? 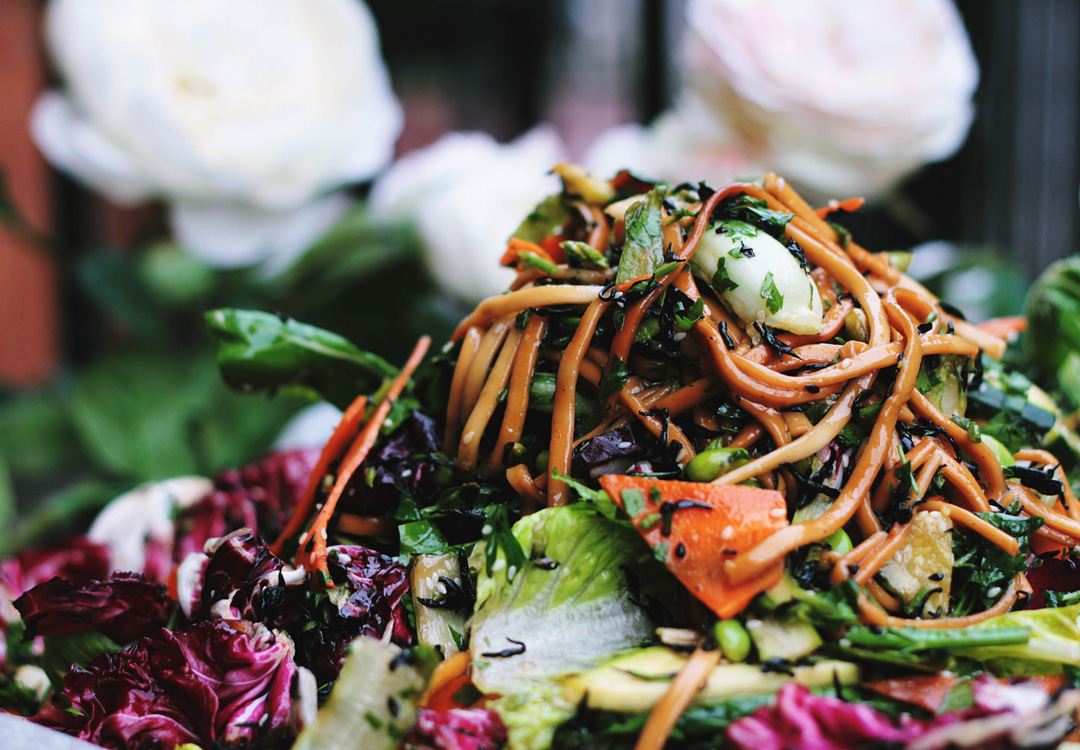 With record numbers of young people off to University this year[1], there’s no surprise many Universities are becoming more plant-powered and vegan-friendly.

Indeed, new research commissioned by The Vegan Society states there are now over half a million vegans in Britain. Close to half are aged between 15-34 (41%). That’s evidence to support greater growth in the future, and younger generations being critical drivers of the vegan movement.[2]

Understandably, a large number of prestigious Universities across the U.K, are making more ethical and compassionate choices for their students. Animal rights group PETA has investigated and has revealed the UK’s 20 most vegan-friendly Universities.[3]

With London boasting incredible vegan options for all, there’s no surprise 20% of the shortlisted are based in the UK’s capital. Of the remaining 80% outside of London, I’m keen to share the 5 most prestigious and best-ranked according to University league tables for 2020.[4]

Founded over 100 years ago, Sheffield is a Russel Group University renowned for its research-led learning, and famous for its vibrant social life.

It may be 5th on the list, but Sheffield’s Student’s Union has been voted the best in the UK for the past ten years. A whopping £20 million was invested into it to ensure it offered its students some of the best cafes, bars and nights out.[5]

With that investment has come some fantastic vegan options, including the food offered at The View Deli. Meat is entirely off the menu. You can tuck into a host of freshly made veggie, vegan and gluten-free treats while admiring panoramic views of the city – hence the name. The View is also part of the uni’s GeniUS initiative, which lets students earn rewards on food and drink across campus.

Importantly, a good student’s union will lend you a voice and help you organise campaigns for good causes. This is another reason Sheffield’s union was voted the best, as students felt they were represented incredibly well on important matters, such as those which drive one to go vegan.

In 4th place, and sharing the same home with Aberdeen Angus beef, it’s a pleasant surprise to see Aberdeen University listed as one of the most vegan-friendly in the U.K.

Did you know that it’s also the fifth oldest University, and showcases a beautiful medieval campus dating back to 1495? However, historic architecture isn’t its only appeal for future students. The University also offers one of the largest medical campuses in Europe.

Aberdeen’s impressive selection of vegan foods around campus has meant its earnt a cheeky spot on PETA’s shortlist. In particular, its vegetarian and vegan café, Roots, offers freshly made soups and main meals that’ll definitely get you drooling. From butternut massaman curry to vegan meatballs, there’ always something to look forward to as the menu changes every day! How exciting is that?

One of the largest and most reputable Universities, Manchester is also considered the music capital of the U.K. Shaped by its success in the Industrial Revolution, Manchester is a thriving city which boasts incredible achievements in the arts, music, sport and scientific developments. It’s no surprise then that students report 80% satisfaction with their experience.[4]

The university has snagged a spot on PETA’s list of vegan-friendly Universities due to its plant-based options. The Greenhouse Café serves freshly made vegetarian and vegan food with speciality coffee every day. That’s just what its students need for fuelling the eclectic lifestyle they lead.

Ranked 9th place on the University league tables, Bath is the 2nd most prestigious vegan-friendly University outside of London. Some may also argue it’s one of the most beautiful on PETA’s list considering the city is a World Heritage Site.

Renowned for its international leadership in research, Bath also boasts a wide range of vegetarian and vegan options at its deli, The Patch. All food sourced here is made using locally sourced food, meaning it wins extra points for sustainability and having a low carbon footprint.

Not only is Cambridge University the UK’s most highly-ranked and prestigious University, but they’re also doing their bit to help the planet.

In a bid to be more sustainable, the University’s catering service replaced all lamb and beef with plant-based products. This admirable change has led to a 33% reduction in carbon emissions and a 27% reduction in land use, per kilogram of food purchased.[6]

Nick White, Head of the University Catering Service, said “sustainability is extremely important to our students and staff”, and that this change was about “making the right choice easy.”

How can you make your University more vegan-friendly?

After reading about that lot, wouldn’t you like to know how to make your University more vegan-friendly?

Fortunately for you, PETA has launched their “Vegan-Friendly Campus Catering” guide. It’s an online downloadable resource which includes all sorts of useful info to equip you with the tools you need to petition your University campus to offer better vegan dining options.

If you’re a student with a passion for vegan cooking, you can also try some of the vegan recipes I have featured here on the blog.